In math, we learn geometry. One of those areas is congruence. When there are two equal shapes, they are congruent shapes.

If you learn congruent figures, you will be able to understand the side lengths and the magnitudes of the angles. So, let’s discuss line and point symmetry.

Shapes That Are Superimposed by Moving or Flipping Are Congruent

When two shapes can be completely superimposed on each other, they are congruent.

Also, when you move or flip a shape, the shapes that can be superimposed are congruent. For example, the following two figures are congruent.

When finding congruent figures, understand that you can flip them over. 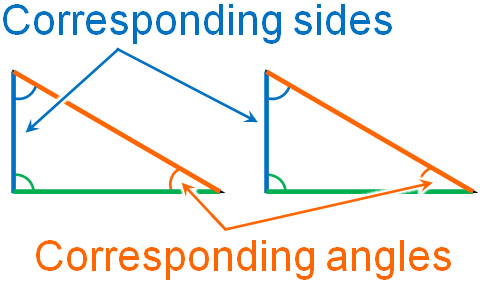 If the figures are superimposed, it means that they are congruent. Now, let’s take a look at line and point symmetry in detail.

If We Fold a Shape Using the Axis of Symmetry, the Superimposed Shape Is a Line Symmetric Shape

Line symmetry refers to shapes that superimpose when folded. For example, the following shapes are line symmetric shapes. 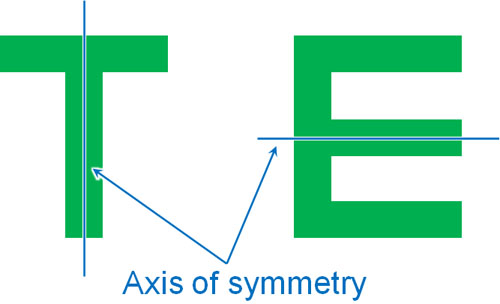 If you use the blue line to fold, both sides of the shape will overlap perfectly. In this case, the shape is line symmetry. The line used to fold a shape is called the axis of symmetry.

Some shapes may have more than one axis of symmetry. For example, a rectangle has two axes of symmetry, as shown below. 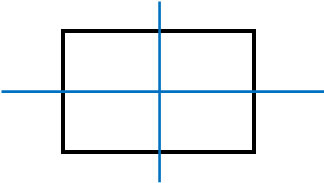 Understand that there may be more than one axis of symmetry.

Rotate 180° Using the Center of Symmetry, and the Overlapping Shape Is Point Symmetry

On the other hand, what is point symmetry? Point symmetry refers to a shape that perfectly overlaps when rotated 180° using the center of symmetry.

For example, the following figures are point symmetrical. 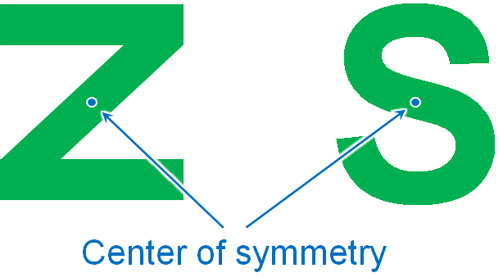 In a point symmetrical figure, there is a point that is the center. This point is called the center of symmetry.

So how do we know if a shape is point symmetric or not? To make it easier to understand, let’s turn the figure upside down. In this case, if we rotate the figure, we get the following.

A figure that overlaps perfectly when turned upside down like this is a figure with point symmetry. Using the center of symmetry to rotate the figure by 180° is the same as turning the figure upside down.

In the case of point symmetry, the corresponding points, sides, and angles are as follows.

In a figure with point symmetry, the corresponding sides and angles are always on opposite sides.

In Line and Point Symmetry, the Corresponding Sides and Angles Are the Same

For example, what are the values of $a$ and $b$ in the following figure? 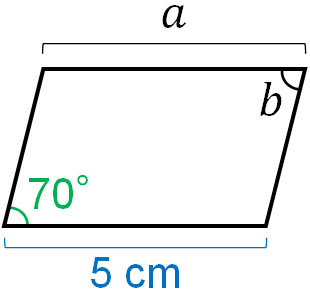 Find Congruent Shapes and Find Side Lengths and Angles